The first Comptroller of the Currency was Hugh McCulloch, formerly the president of the Bank of Indiana.

McCulloch came to Washington to lobby against the National Currency Act, which was viewed as a threat to state banks like his own. McCulloch was not the first choice of President Lincoln and Treasury Secretary Salmon P. Chase. But it was an inspired choice, for with McCulloch on board, the administration removed a political obstacle to the achievement of its legislative goals and gained McCulloch’s formidable banking and administrative skills—skills that were essential in creating a new system from scratch. 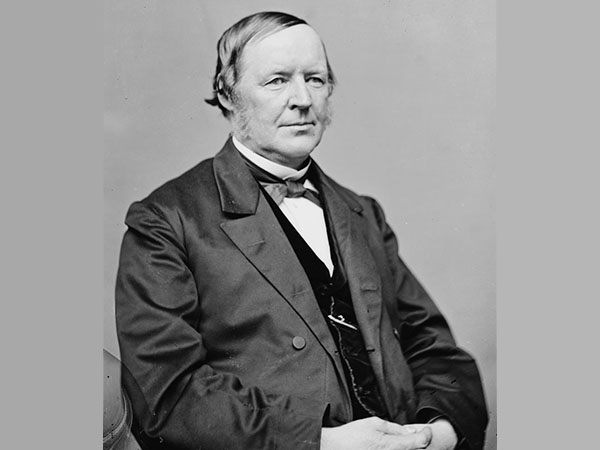 During McCulloch's 22 months in office, 868 national banks were chartered and no failures occurred. The first Comptroller recommended major changes in the banking law. The resulting National Banking Act of 1864 remains the foundation of the national banking system.

After heading the OCC for less than two years, McCulloch resigned to serve two terms as Secretary of the Treasury—first under Lincoln and then under President Arthur.